You are here:
NewsSponsor 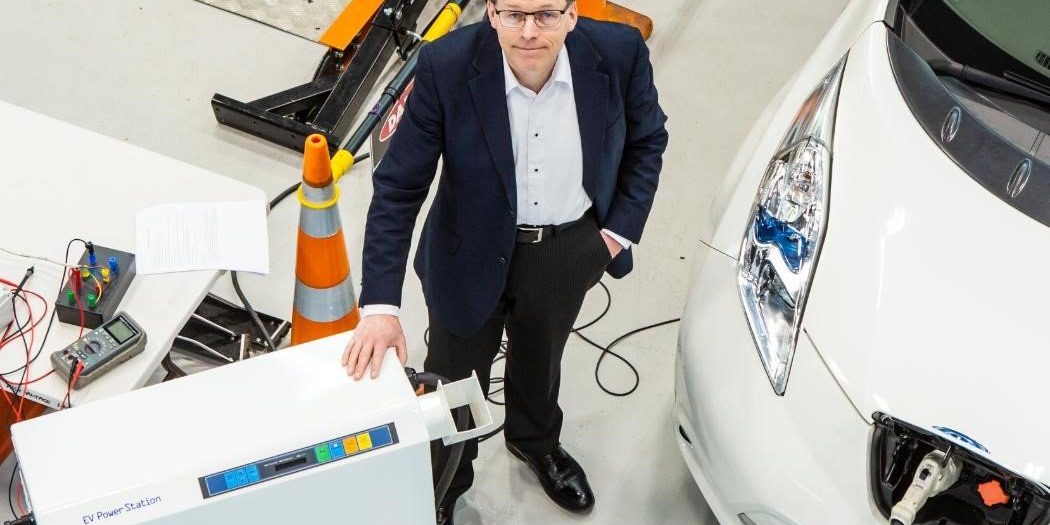 University of Canterbury Engineering Professor Neville Watson is leading a seven-year project to ensure modern renewable energy can be integrated into the country’s century-old electrical grid to future-proof the power supply and benefit every New Zealander.

“The goal of the project is to develop a more efficient and sustainable electrical grid that can easily accommodate new renewable technologies which will benefit future generations. The electrical grid is a critical player in reducing emissions of both greenhouse gases that lead to climate change, and other pollutants. We need to quickly adapt how we produce, use, transport and manage energy, to minimise the impact we have on the environment. Changes have begun worldwide with initiatives to increase renewable and sustainable electricity generation, uptake of electric vehicles, and electrification of industrial processes. All these reduce fossil fuel consumption and greenhouse gas emissions. However, these do not go far enough and we must implement further initiatives to drastically address the impact we have on the environment. Many of these initiatives will require hybrid grid — a system that integrates direct current (DC) conveyance with the existing alternating current (AC) electrical network,” says Professor Neville Watson, of UC’s Electrical and Computer Engineering department.

“The electrical grid which enables our modern way of life was conceived more than 100 years ago. The industrial and consumer loads and generator technologies of the past were all based on alternating current (AC), leading to today’s AC electrical network. However, new generation technologies like solar and wind power, as well as electric vehicles and battery storage all use direct current (DC). Our appliances, computers, smartphones, heat-pumps and more, as well as common industrial loads, are also mostly DC-based. Because of this, many converters are needed to interface generation and loads to the AC grid, creating inefficiency and causing compatibility problems.

“Conveying electrical power by DC reduces losses and lessens voltage drop. A partial transition of our electrical grid to DC has many technological benefits, including more flexible and efficient systems for generation, conveyance, storage and use, as well as easier integration of renewable generation and technologies such as electric vehicles and battery storage.”

“Together, we will tackle some key challenges of the future grid and build technical capability across our whole system, ultimately benefitting every New Zealander,” Professor Watson says.